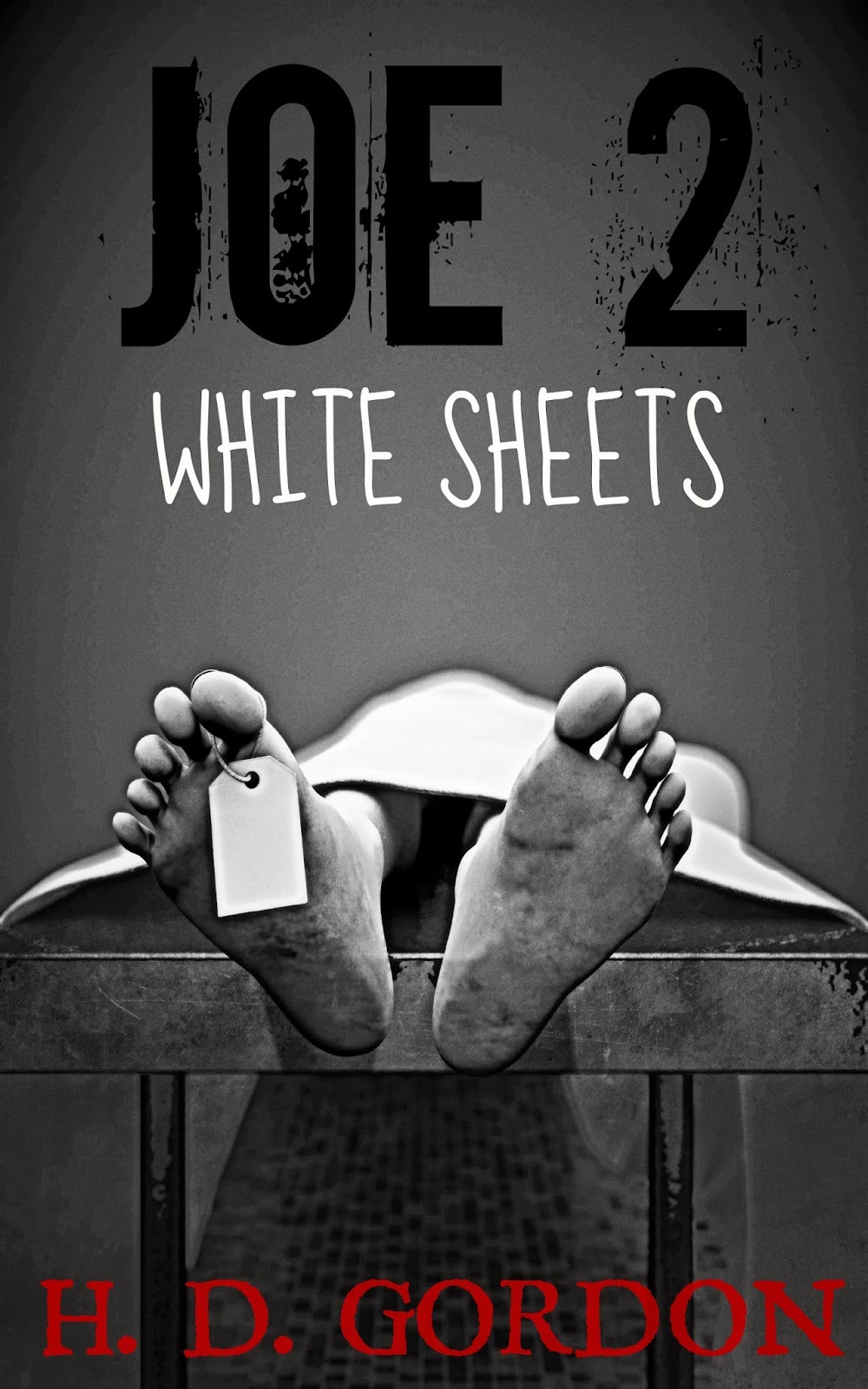 Joe Knowe sees things before they happen. Bad things. Just a couple months ago it was a psychopath planning a massacre at the college she attended. Now, she's facing a whole different kind of madman, and one potentially far more dangerous.

To keep the pending disaster from happening, this time Joe will have to get up close and personal, making herself at home in the lion's den, and attempting not to be swallowed whole.

Will she be able to keep herself and those around her from drinking the Kool-Aid? Or will they all end up under white sheets? In this second installment of the thrilling JOE series, H. D. Gordon takes you into the heart of a cult, the mind of its leader, and the lives of his followers.

H. D. Gordon is the author of The Alexa Montgomery Saga. Blood Warrior, the first book of the Alexa series was her debut novel and has held a spot in the top 100 fantasy bestsellers for over a month. Half Black Soul is the second book in this series and H. D. plans to complete Alexa's tales by the end of 2012. In June of 2012, Joe, a fantasy novel about a young clairvoyant, was released as well. H. D. is a lifelong reader and writer, a true lover of words. When she is not reading or writing she is raising her two daughters, playing a little guitar, and spending time with her family. She is twenty three years old and lives in the northeastern United States.